Songs we heard in ilomilo 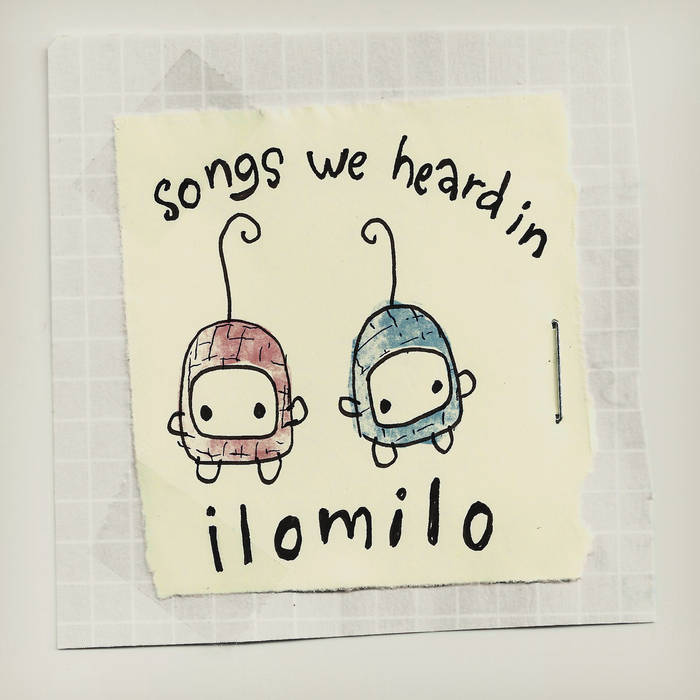 Daniel Olsén's ilomilo soundtrack is one of those rare game soundtracks that I listen to outside of the game. It's pop played by 5 year olds. It's melodies that you can hum along to. It's playful and fun yet melancholic and sad. It manages to bring out nostalgia for videogames we played as kids, as well as for a time that we've never experienced, a time when people wore hats and had funny curly mustaches and listened to grammophone records.

In 2010 after I had finished my work on ilomilo I started to play around with the thought of arranging a mini album with interpretations of music from the game. I started to ask rounds of friends with musical talent or friends with friends that might maybe know someone that could remotely play an instrument (It turns out, finding people with interest in both music and videogames was harder than I had suspected, and that's how I ended up doing three instead of one of these songs myself).

I've now gathered eight different songs from different artists.
Jeriaska introduced me to two Swedish videogame music artists, others are game developers that worked on the game and one is an old classmate with a talent for music.
Jeriaska will also be your guide through some of these tracks with additional information on the artists.

I hope you'll enjoy this even a tenth of what I've enjoyed Daniel's ilomilo music.

Original tracks written by Daniel Olsén and are available at: www.cdbaby.com/cd/danielolsen

Bandcamp Daily  your guide to the world of Bandcamp

MF DOOM is given his flowers, plus appearances from MC Jada Imani and Stanley Ipkuss